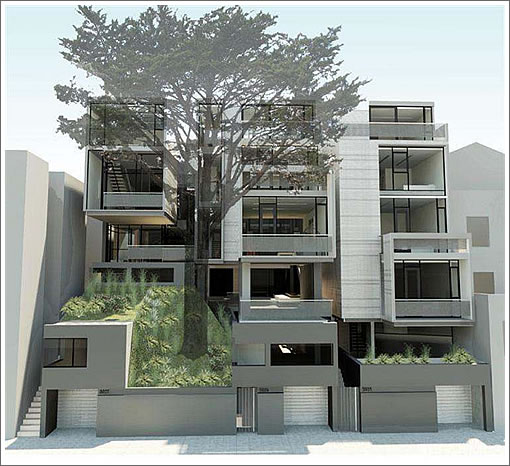 The smallest of three modern glass, steel and timber “Block 3900” homes that have yet to be built but are being marketed for sale pre-construction, 3927 19th Street has just been listed for $4,995,000 with plans for a 4,019 square foot three-bedroom main residence over a two car garage and a 1,581 square foot two-bedroom “guest house” behind. 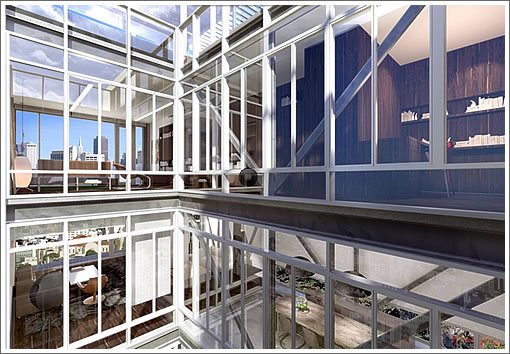 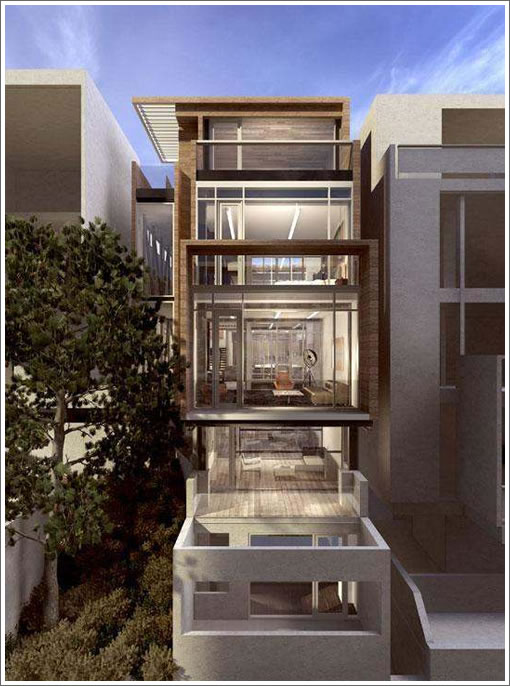 The middle home rendered above was quietly being marketed for a half-million dollars more than 3927 19th Street in April, a full million more for the largest home at 3931 19th. 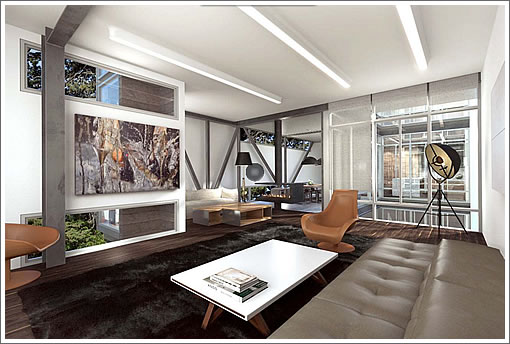 Construction is projected to last eighteen (18) months from ground breaking. The “Block 3900” lots with three existing “guest houses” which would be rebuilt: 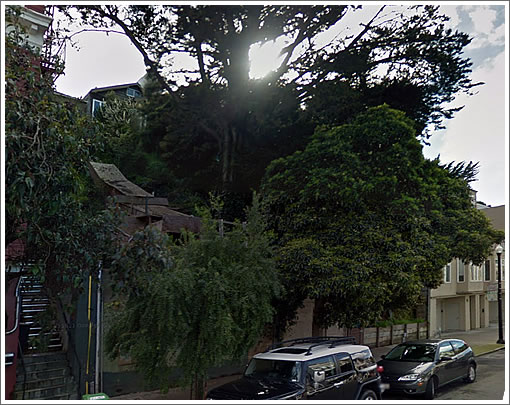