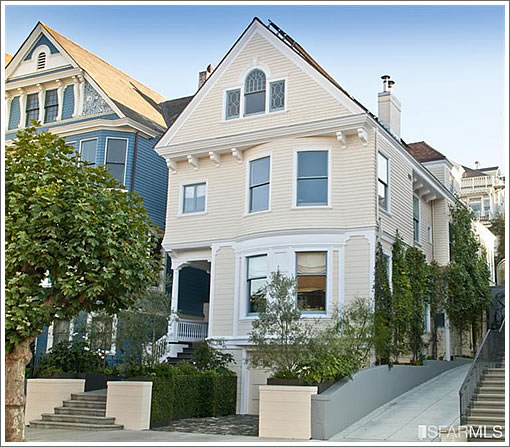 Originally designed by Frederick Hamilton in 1890 to be his residence, beyond the façade, there’s a good chance Hamilton wouldn’t recognize the “Queen Anne Meets…21st Century” home at 2513 Pacific Avenue following a down to the systems renovation and redo. 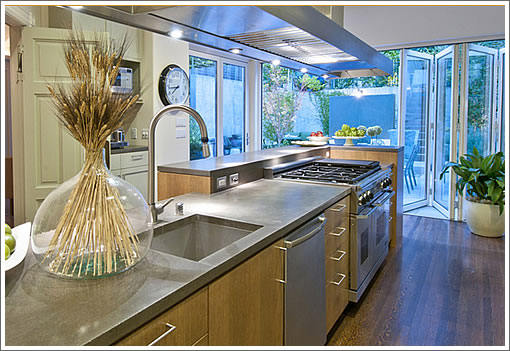 The four level home (click floor plans below to enlarge) now sports modern amenities within, a modern garden behind, and a much more modern $6,995,000 price tag having been purchased for $3,425,000 in 2006 in a much less modern state. 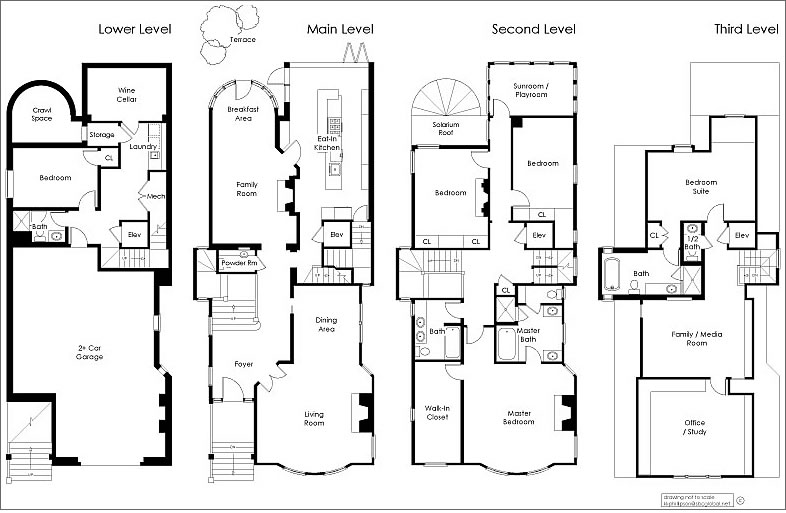 The Benefits Of Marijuana Sales (Versus Pet Food)