Off The MLS And Onto The Steps For 40 27th Avenue? 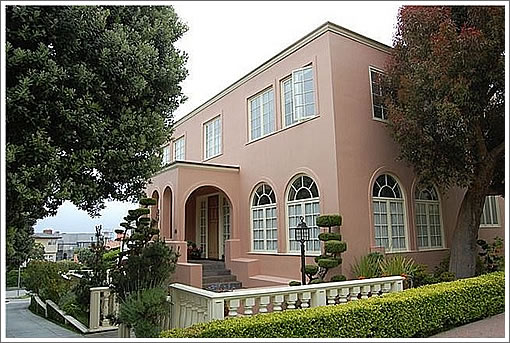 Listed for sale asking $3,500,000 last June (“First time on the market in 29 years”). Relisted and reduced to $3,300,000 in October. And last asking $2,995,000 before being withdrawn from the MLS this past April, the Sea Cliff home at 40 27th Avenue which was “completely remodeled in 2004 with top of the line materials” is scheduled to hit the courthouse steps this afternoon with a little over $2 million owed on a $1.8 million first. 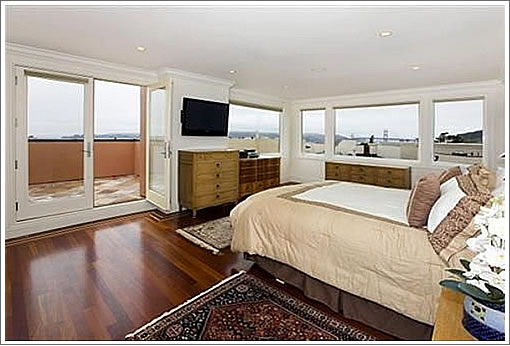 In default since September of last year, keep in mind the forced sale of the Sea Cliff home has been postponed due to a bankruptcy filing before and might be once again. But it pays to be prepared. And of course, plugged-in.

401 Grove: Three More Weeks To Get Its Planning Groove On