Ritz-Carlton (690 Market Street) At 39 Percent Off This Afternoon 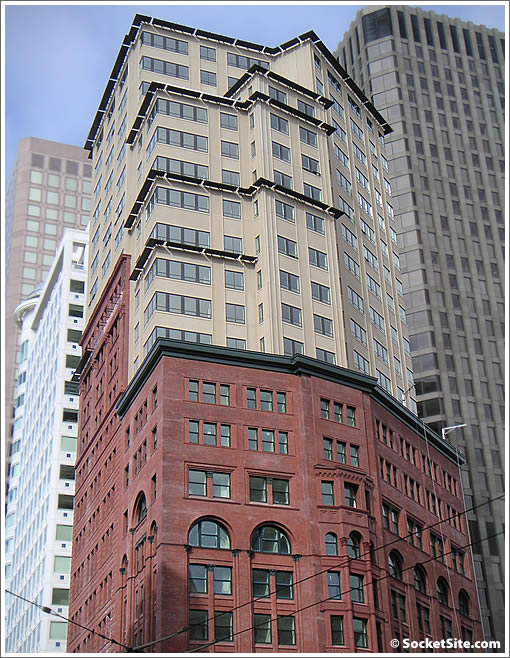