Sure, SoMa Condos Have Taken A Hit, But This Is Nob Hill 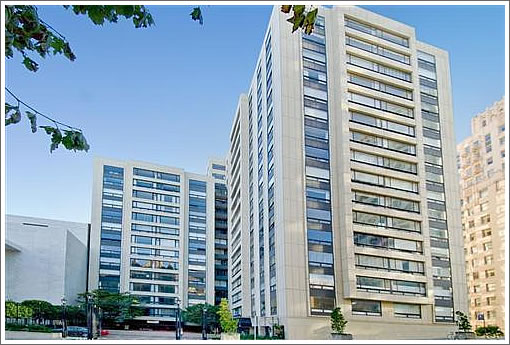