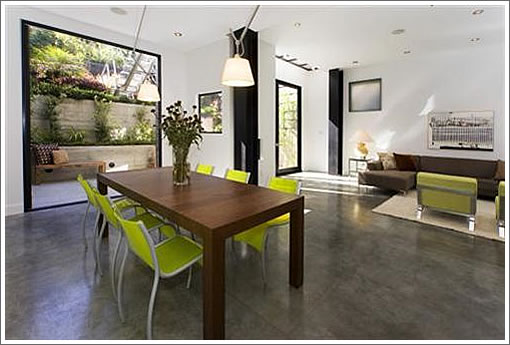 “Okay, we’ve taken the tour and if you’re a fan of modern/contemporary design we suggest you do the same (as usual, the pictures don’t do it justice). Now if we could only figure out a way to get our hands on #A…”

Well, it looks like we can finally stop scheming. 110 Chattanooga #A (the other half and home to the architects themselves) has officially hit the market. And yes, sometimes good things do come to those who wait.