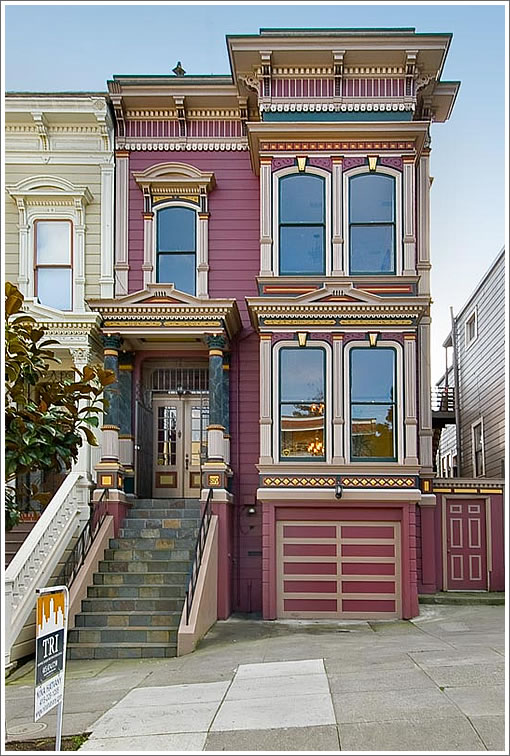 As we wrote this past August:

The August listing was delisted in November without a sale, but 819 Haight Street was re-listed anew at $1,535,000 a couple of weeks ago. It’s still active, available, and with only 18 official industry days on the market. We continue to dig the kitchen. 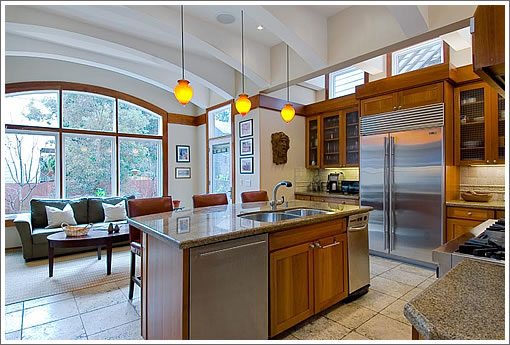