464 Tehama Returns (As Does The Drool) 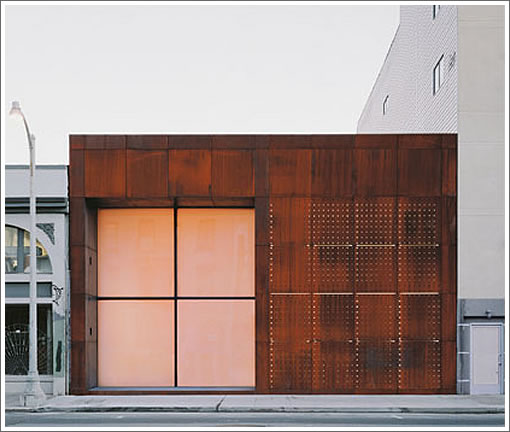 As we wrote in 2007 when 464 Tehama last hit the market and our post was originally simply titled, “No Words (Just Drool)“:

Okay, so we’re adding a couple of words. As a number of plugged-in readers have noted, the architect was Jim Jennings, the interior is featured on the cover of “Creating the New American Townhouse,” and it was one of Architectural Record’s 2002 Record Houses. And yes, we’re still drooling.

San Francisco County Unemployment Up To 10.3 Percent In January

Hotel Utah On The Market, Saloon To Stay (We Hope)