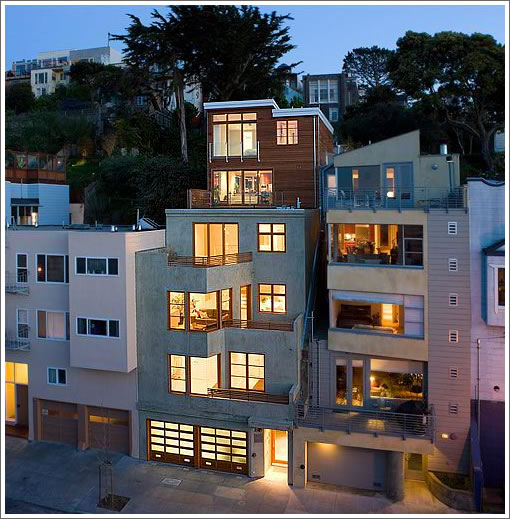 As we wrote in 2007: “If you were wondering what was being built up at 3973 19th Street (between Noe and Sanchez), here’s your partial answer: It’s a two family residence, at least half of which (three bedrooms/two baths should be on the market at the end of the month (floor plans (pdf) available online and price TBD); design by Andy Rogers Design Studio.” 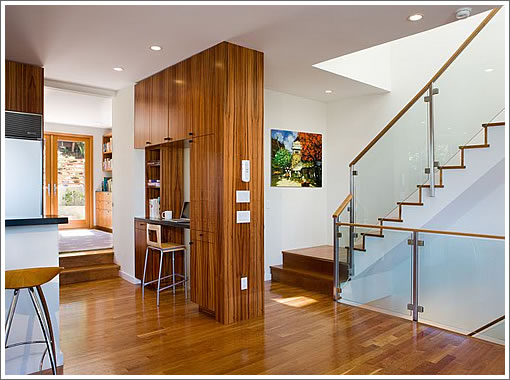 Four bedrooms, three and one-half baths, three levels (with an elevator), two car parking, and one detached studio out back. Photos and floor plans online. And some big views. 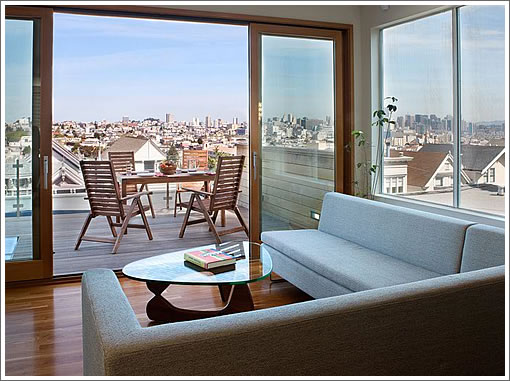 And yes, this is the home with that bed.

Academy of Art About To Learn A Hard Lesson (Or Not)?