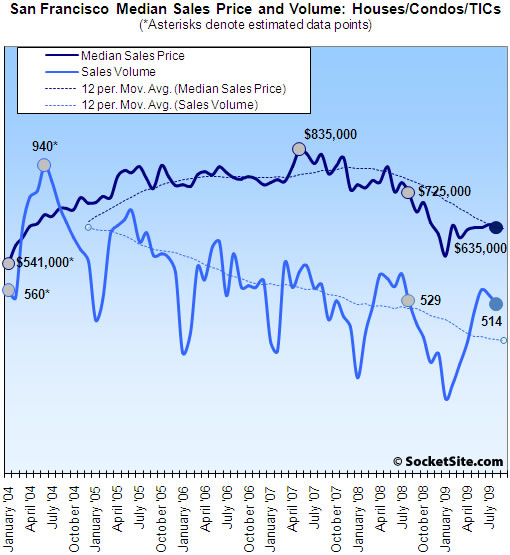 Where Tony Bennett Left His Heart In San Francisco