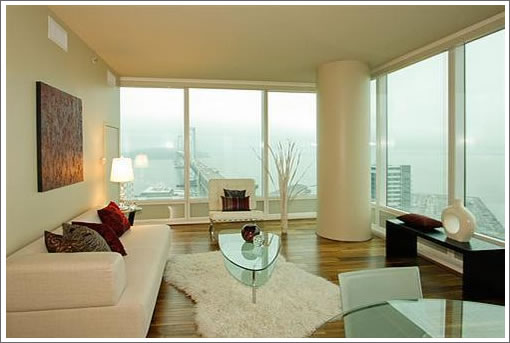 Now THAT’s The (An) Arquitectonica Design For Market At Buchanan