Out Of The Shadow And Into The Spotlight: 555 Washington Designs 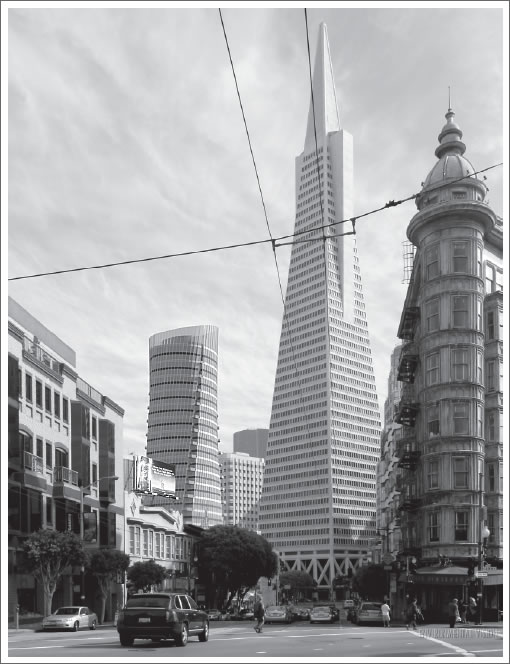 The developers behind a proposed 38-story and 248-unit condo tower in the shadow of the Transamerica Pyramid are pushing forward. From the Draft Environmental Impact Report for the 555 Washington project: 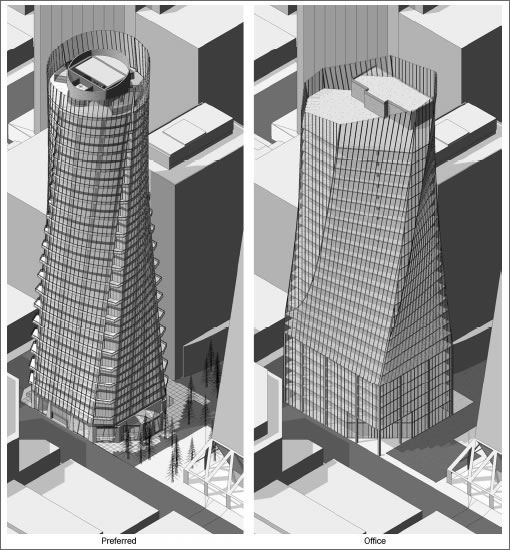 From J.K. Dineen with respect to the “preferred” residential design:

In the revised design by San Francisco-based Heller Manus, 555 Washington St. would start with a rectangular base and twist a quarter-turn as it rises, morphing into a circle at the top. The design, with a footprint that is 30 percent less that the zoning allows, enables the developer to expand Redwood Park, the half-acre cluster of soaring redwoods at the northern edge of the financial district.

Under the proposed project, which requires a variance for height, the redwood grove would be expanded and ownership of the park would be transferred to the city. In addition, Mark Twain Alley, a dead-end that cuts from Sansome Street into the park, would be converted into a pedestrian piazza, with ground floor restaurants spilling out from the new condo tower and other buildings along the alley.

In the pipeline for 2012 assuming the stars align. And the completely uninspired 23-story code-compliant design we might get if they don’t: 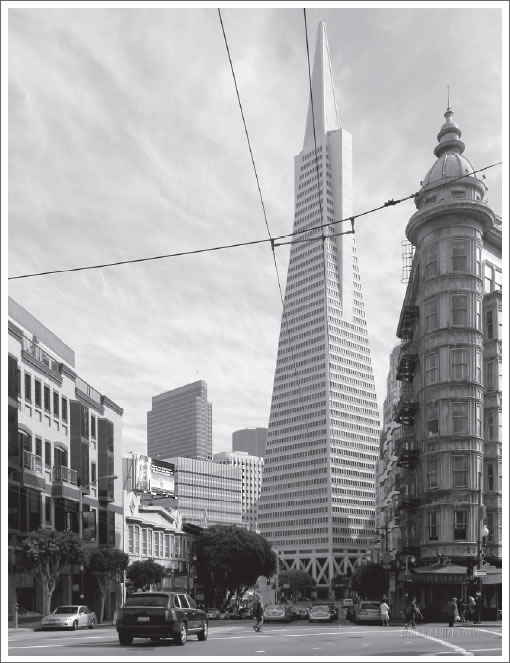