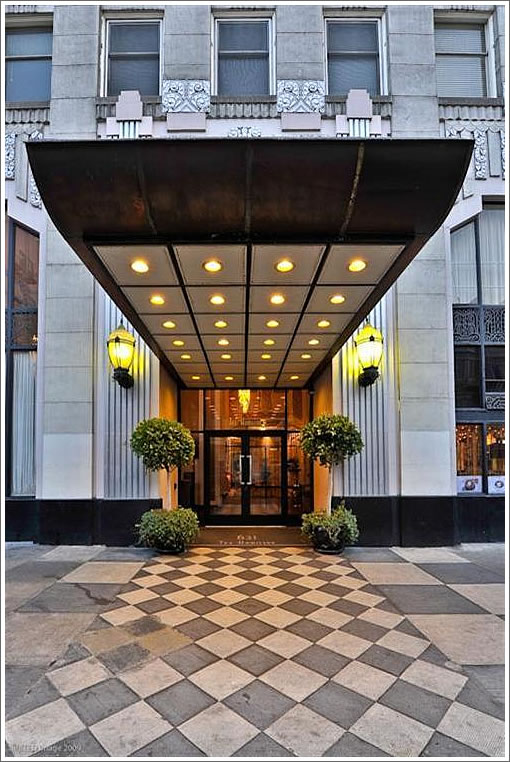 #1410 was destroyed by someone who had a drug problem. The person owned the property, it was taken back by the bank, and then the person ended up squatting there. The person sold some of the items in the unit to pay for drugs. So, the unit was trashed, and it should not be used as a comparison for other units.