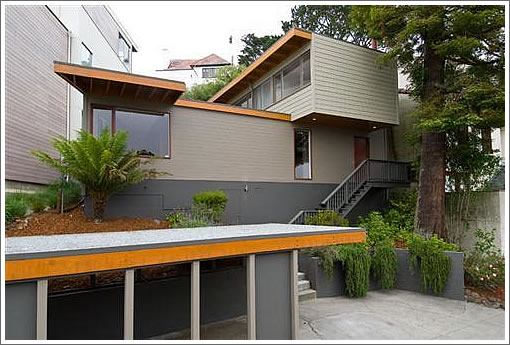 We can’t call it an “apple” for a couple of reasons (including the view blocking new home next door), but we also wouldn’t dismiss this well designed data point out of hand.

Speaking of well designed, and as a plugged-in reader noted last week, the Joseph Leonard designed 25 Mercedes Way has reduced its asking price to $1,979,000. 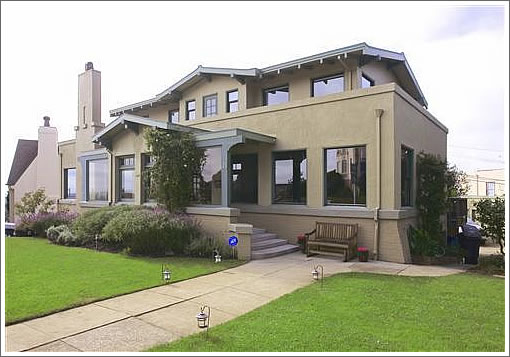 JustQuotes: Bailing On The Substation To Bailout Yoshi's Et Alli

Will The Twelfth Time Be The Charm? 830 El Camino Del Mar Returns