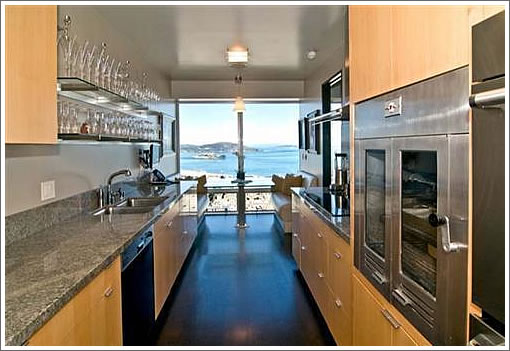 As we wrote in our September 2007 scoop: