Not Exactly A Slam Duncan: 1005 Duncan Returns (This Time Reduced) 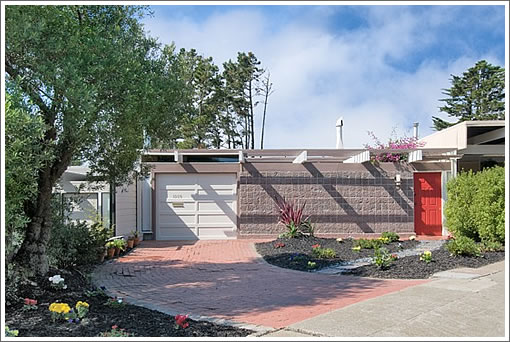 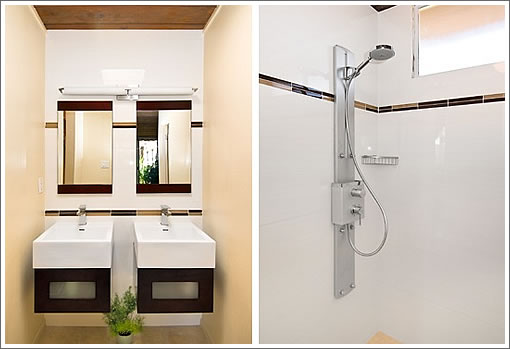 We looked at this house in ’07 and seriously considered putting in a bid, but the agents told us that there were 7 other interested parties and we just weren’t interested in putting up a fight….They allegedly got six bids on the offer date, but they declined to sell because they were looking for something over asking.

JustQuotes: Did We Say Rumor? (And Plugged-In Traffic Picks Up)