JustQuotes: Bad Market, Then Back To Big Projects Like Pier 70 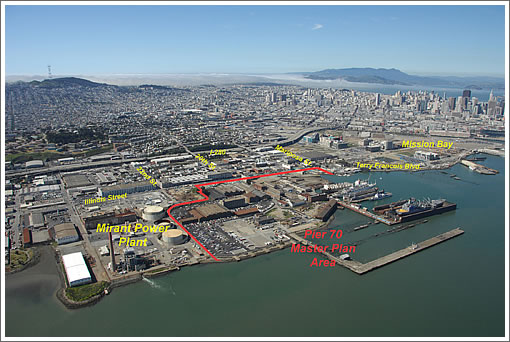 “TMG is one of a handful of San Francisco and national firms taking a serious look at Pier 70, a 64-acre waterfront redevelopment site, with 40 historic structures, that could accommodate 2.5 million square feet of new construction. Other developers taking a run at it include Catellus, Wilson Meany Sullivan, Build Inc. and Pacific Waterfront Partners.” 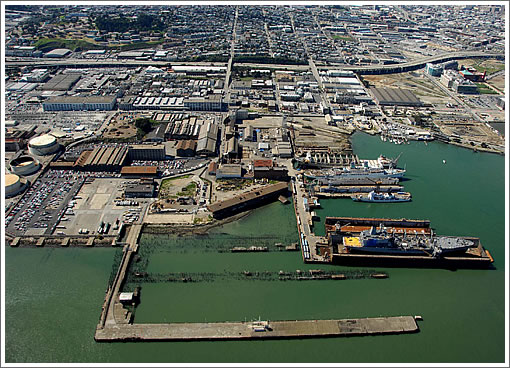 “The property, owned by the Port of San Francisco, has long enticed developers with its potential, but has always proved too costly and risky to take on. Current cost estimates come in at $600 million just to complete basic core and shell renovation of the 17 most significant historic structures, do the environmental clean-up and build the open space and infrastructure improvements that would be required of any developer….” 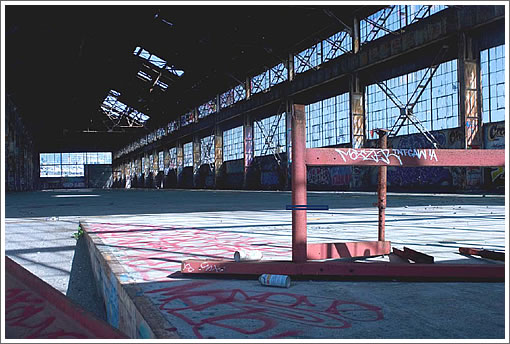 $700 Billion Bailout Bill Round Two: One Down, One To Go