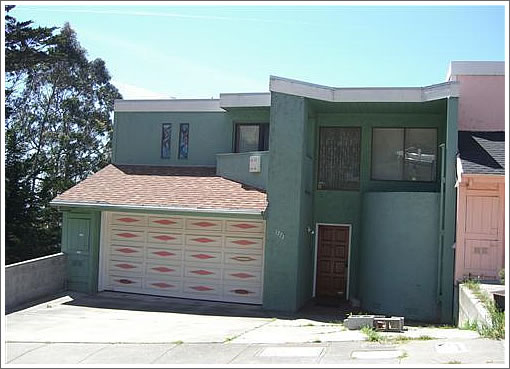 An A+ For Ingenuity (And Openness): Infinity Closings Update