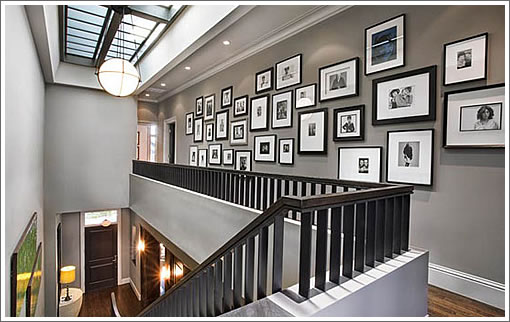 Yesterday's Comment Of The Day: An All Too Common Misconception