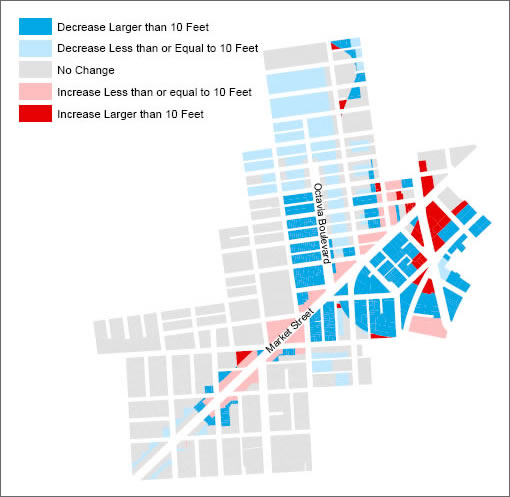 UPDATE: From a plugged in reader: “[T]he M&O plan does NOT require 25% BMR. That was incorrectly reported by the [Chronicle]. The plan does not increase the required BMR percentage at all. It does levy additional impact fees for a whole host of public benefits (in exchange for increasing density, heights, etc.), some of which will go toward affordable housing. Big difference.”